What We Do for Heritage

Back in 2006, The Mobile Scanning Company, but now named Solid Heritage, was created out of an idea that the vast majority of the UK's heritage collections were not accessible to the public in a digital form. 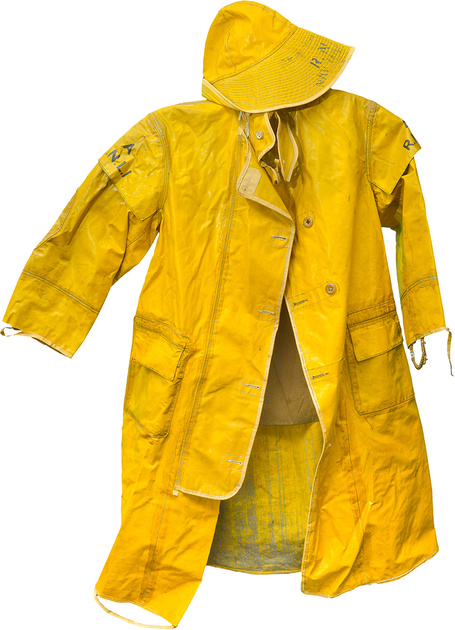 We felt that they should and one day would need to be, and that the public would start to actually demand it.

As a pair of imaging professionals, both my business partner, Angus Beaton and I, began to explore the reasons behind that lack of accessibility.

Some of the reasons were technical and technical advancement in digital capture soon took care of that.

As we began to explore, it became apparent that the vast majority of the issues surrounding the lack of digital accessibility were either due to not only the need to protect artefacts and store them and handle them with care, but also the financial commitment to digitising against the benefit to the organisation.

Armed with this information we began to ask polite questions, questions with answers that began to lead back with many 'what if's'.

What if we went to the organisation and set-up our equipment there?

Would that satisfy the Finance Director because there   would be no  additional insurance costs to take the artefact off-site?

What if we could capture images, even the largest quicker than anyone else? Literally in seconds.

Would that also help the Bean Counters to free up funding because a project which took half the time was also half the cost?

What if our rig was set up in the Archive, not 300 miles away?

Would that alone ease the worry of the Curator because the artefact never left the building?

What if we made the actual digitisation interactive, allowing visitors to safely press buttons and capture the images?

Would that excite the Education Director and Trustees whilst also getting the public involved?

The list of 'what if's' became the catalyst for the company, and they quickly and simply became the 'why not's'.

Why not join forces with the organisation and teach them to digitise?

Why not fix the prices for the entire project whether they be flat artwork or Ming vases?

Why not encourage other organisations to join the group to reduce the overall price of a project?

But it much more than that.

We also continue to make and build trust, relationship and friendships with our clients, and we continue to offer incredibly safe, very cost effective and stunning images of the nation's heritage artefacts.

And we are very proud of what we continue to achieve, just by turning the conventional 'this is how it's always been done' into innovative 'why not's'.